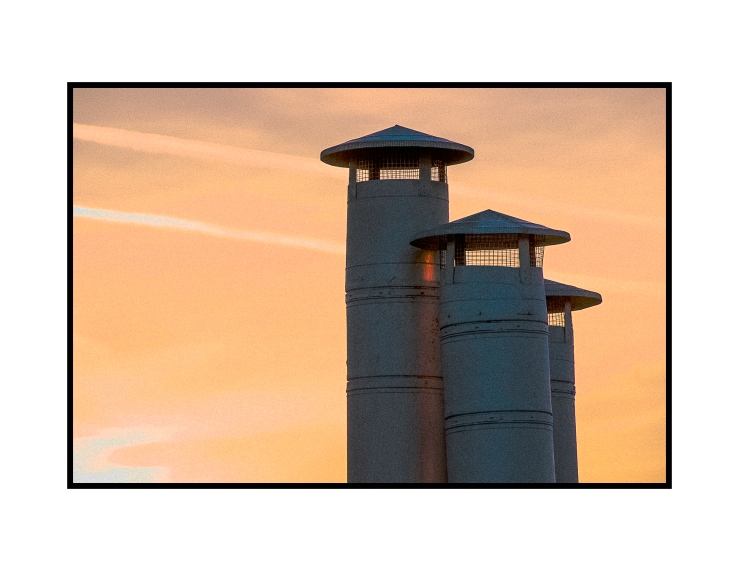 I’ve been living one floor above Jim for over 28 years. That’s a long time in this city. I’ve known for decades the sound of his old wall phone ringing at odd hours- hearing him pound steak for one of his favorite meals… hearing him cough during the night… snoring… you live this close in an old building like mine, you’ll hear everything… our proximity has brought such intimacy… showering, laughing, singing…These things, and much more we shared- but always at a distance. Especially, and mostly, we shared silence.  Jim was a quiet man… he kept to himself… he was always polite, but to engage him, I’d have to push a little. Over the years, I wondered if, perhaps, I’d tried too often, or too much. But more recently, I’d felt like we had found a reasonable common ground for fellowship.

Just last week, I was disturbed by a succession of random buzzings from our ancient doorbell system. Most all of the 12 units in the building were called upon. No intercoms here folks, and no video, anytime you choose to “ring” someone into the building, you risk letting anyone in. These doorbell shouts, always an annoyance, continued. As do many other folks in our building, at certain times of the day one just ignores them. It could be anybody…but it was different the other day. I knew as soon as I heard the voices, and footsteps on the staircase. Urgent, but unsure… first came some gentlemen who’d I never met before. One was wearing the collar of a Reverend… the other a carefully trimmed mustache… but from behind came the multitude of sounds that herald the arrival of the police: Two way radio coms, mobile phones ringing, the heave and ho of the utility belts they all are burdened with- and the unmistakable quality of authority; they were here on business.

Disturbed, curious, and a little frightened, I descended one flight to see what was what. They were trying to get into Jim’s apartment. They were pounding on his door, shouting his name… but there was no answer. Jim’s next door neighbors offered entry to the Police so that they might see from the fire escape into his home… perhaps he was sleeping, or hurt, and unable to move? There indeed was Jim- but he was silent, and motionless. The police were given permission to bring help,  or to confirm what we all feared… After four very powerful kicks, the ancient redwood door and lock system gave way- and the officers could enter. Then two more officers arrived, as did the paramedics. The last were given first access, which made sense: Hopefully they could help. But it wasn’t long before they withdrew from Jim’s little studio. With drawn faces, they told the friends that they were very sorry to meet under such circumstances, and that they had bad news: Jimmy had died.

The paramedics left, and then, of the four police officers present, also went two.  The remaining officers explained that now, we wait for the Medical Examiner… During the off hours of business in this city, there is only one Medical Examiner team available for the whole of San Francisco.. so we waited… we sipped hot coffee, and chatted- all the while, aware of Jim. Thirty-five, to 40 minutes later they arrived. Like the other responders, their presence was guided by a very specific protocol. Questions to ask, photographs to take, and an index of pertinent personal items that would be removed, along with Jim’s remains… His friends were now there as much to honor Jim, as to complete the required ritual: Can you identify the body? Is that Jim? Next of kin? Medical records? Last Will, and Testament? When they, and the script were satisfied- the friends were kindly given leave to depart. They both looked stunned- not sure what to ask… who to notify? But the officials had answers for all the relevant questions. Of course they did… it’s their job… but for the civilians…for most of us, this is an entirely new, and unexpected ritual. Helping Jim, now meant helping the officials expedite his last journey.

The final act required the removal of his remains and the indifferent presence of death, and then the sealing of his apartment… I’d expected a gurney, or chair to carry him away, but all that he received was an off white, zipper sealed bag… and that, wrapped in large towels, or blankets… and so, Jim Mulvey was gently carried from his home, down the many staircases, out the door, and into the morgue van… I had neither a script, nor a protocol; I didn’t know what to do, so I cried…

Published by Brad's Among Us

I'm a musician, an indoor gardener, and a photographer who loves to write... View all posts by Brad's Among Us